I work as a mentor (top-ranked based on student feedback surveys!) at Lighthouse Labs, where students learn to become a developer in an intensive  10-week full-time program. I help students one-on-one with programming/debugging, give live-coding lectures, run code reviews, and mock interviews. Some of the tech in the cirriculum: Express.js, React.js, Ruby on Rails, Git, SQL, and anything the student wants to use for their group projects. 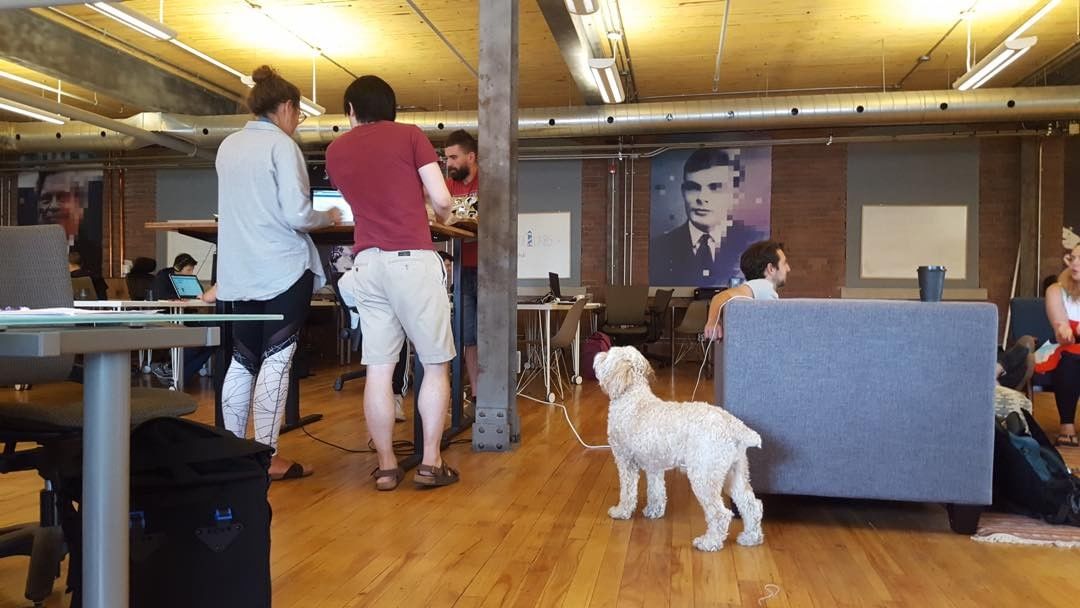 I handle the tech for Charmed Aroma, a Shopify Plus enterprise-scale multi-national ecommerce client. Some projects include: 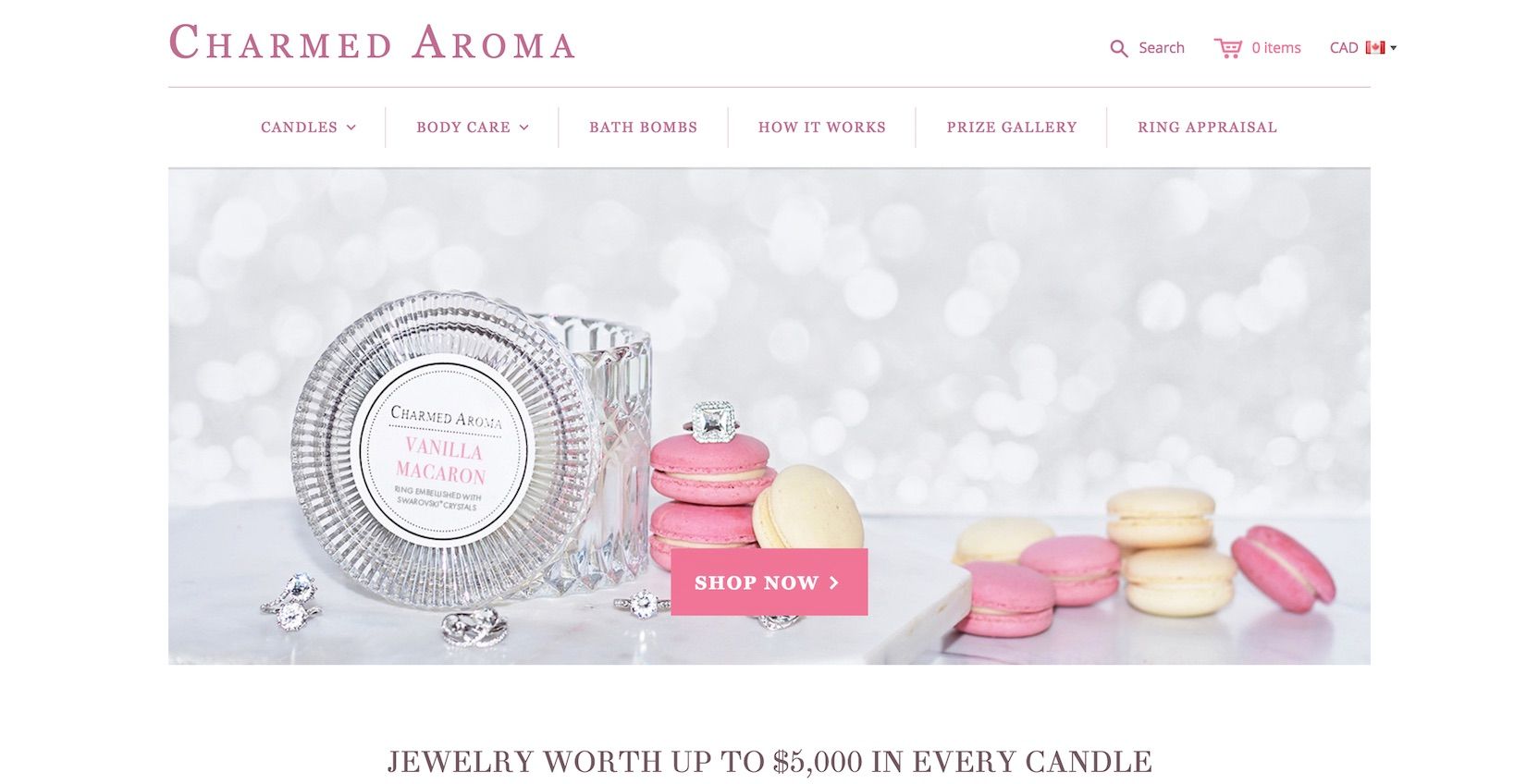 A "solopreneur" SaaS startup. Permeal is designed to facilitate digital communication between nutrition practitioners and their clients. Permeal is a Rails + Backbone.js web application, with iOS and Android clients built using Ionic, on Cordova. Currently I'm considering next-step strategies, and planning to migrate to the Elixir/Phoenix, GraphQL, React Native stack.

Celebrations.com, a subsidiary of 1-800-Flowers.com, acquired pingg. The sites were merged in September 2013. For one year after the acquisiton, I, along with the original pingg team, worked remotely. I worked as a full-stack developer consultant.

pingg was an online invitation management and greeting card marketplace platform built on Rails. Started in 2008, it had a large codebase, with legacy and modern parts. I worked as a full-stack web developer at the engineering office in Toronto, Ontario. 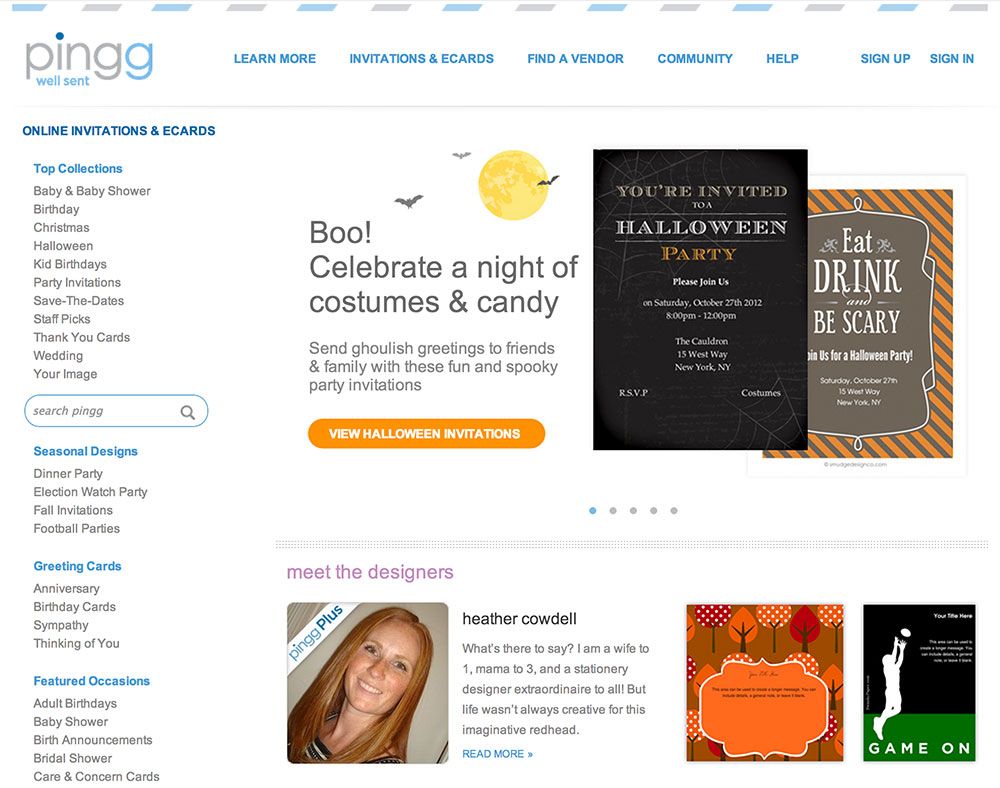 While Polar was still a mobile application platform for media companies, I worked as a project/product manager, where I lead a team and was responsible for the whole product delivery pipeline of the company.